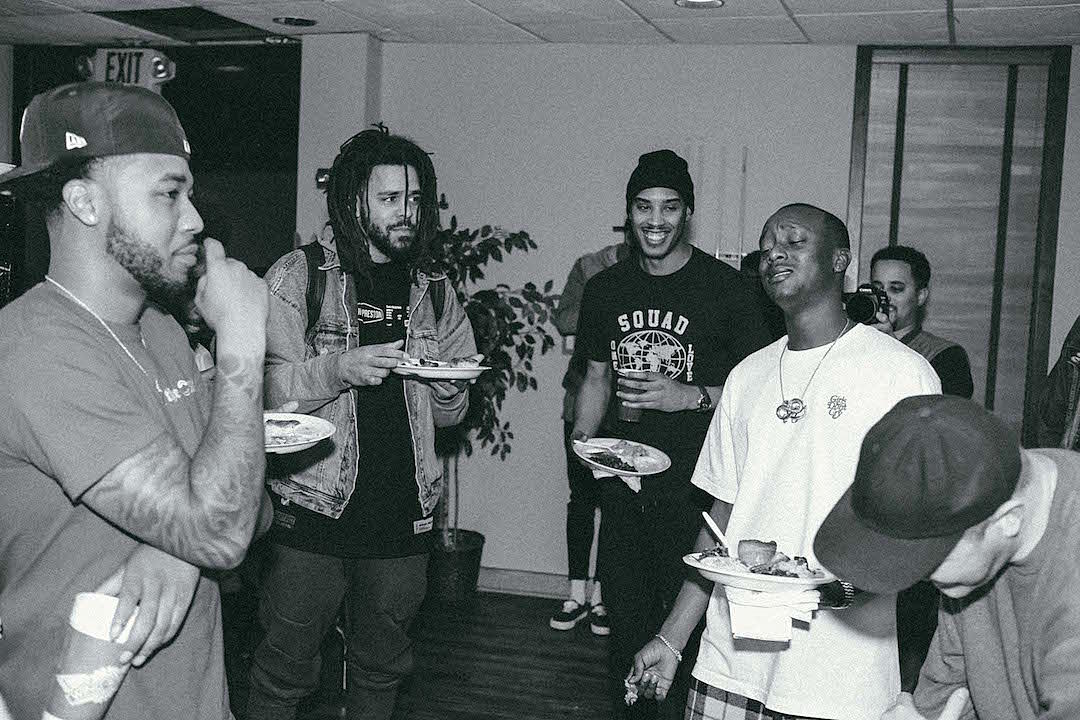 Dreamville’s Revenge of the Dreamers III quickly became one of the year’s most anticipated albums thanks to the already-mythical recording sessions that led to its creation. XXL compiles an oral history about how the dream became a reality.
Interviews: John Kennedy, C. Vernon Coleman II, Robby Seabrook III and Kairi Coe
Editor’s Note: This story originally appeared in the Spring 2019 issue of XXL Magazine, coming soon.

To speak with those who were involved with the recording of Revenge of the Dreamers III—a high-profile, Dreamville and Friends-billed compilation—is to speak about ego. More specifically, an environment devoid of it. In January, Dreamville hunkered down in Atlanta’s Tree Sound Studios and invited a hodgepodge of musical talents to create, from music rookies to stars like Wale, Rick Ross, 6lack, Ski Mask The Slump God and Vince Staples. Those 10 days placed the rap camp sessions at the nucleus of hip-hop’s attention, as participants posted personalized invites online—part of an innovative social media strategy—and lore spread about the fire that was being made. XXL spoke with some of the people involved in Dreamville’s historic sessions for an inside look at how it all went down.

Along with that announcement, the Detroit emcee has also shared the official tracklist for the album containing a total of 22 tracks and guest appearances […]