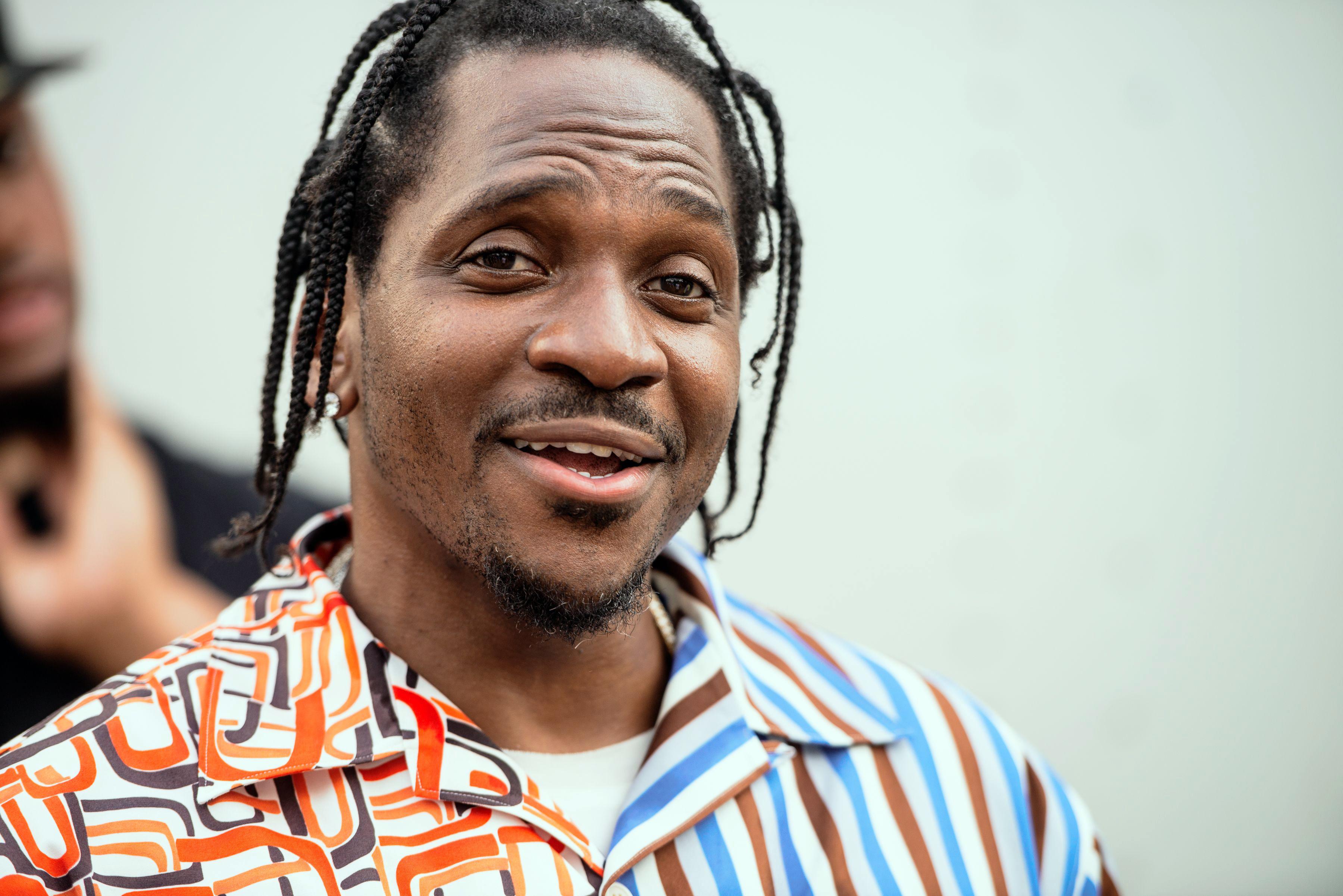 Like with most leaks, it isn’t sure where the song originated from but it sure is legit and something that has never been out before. The lyrics are heartfelt with some words embracing black empowerment but it isn’t confirmed whether this is a scrapped song from one of Pusha’s albums or set to be featured on his next.

Pusha T has called Lauryn Hill one of his biggest inspirations so it must be a blessing to be able to collaborate with her, since the iconic artist hardly agrees to do guest appearances. The track has since been deleted from the Soundcloud link it surfaced from but if you’re good with internet, you’ll be able to find it.